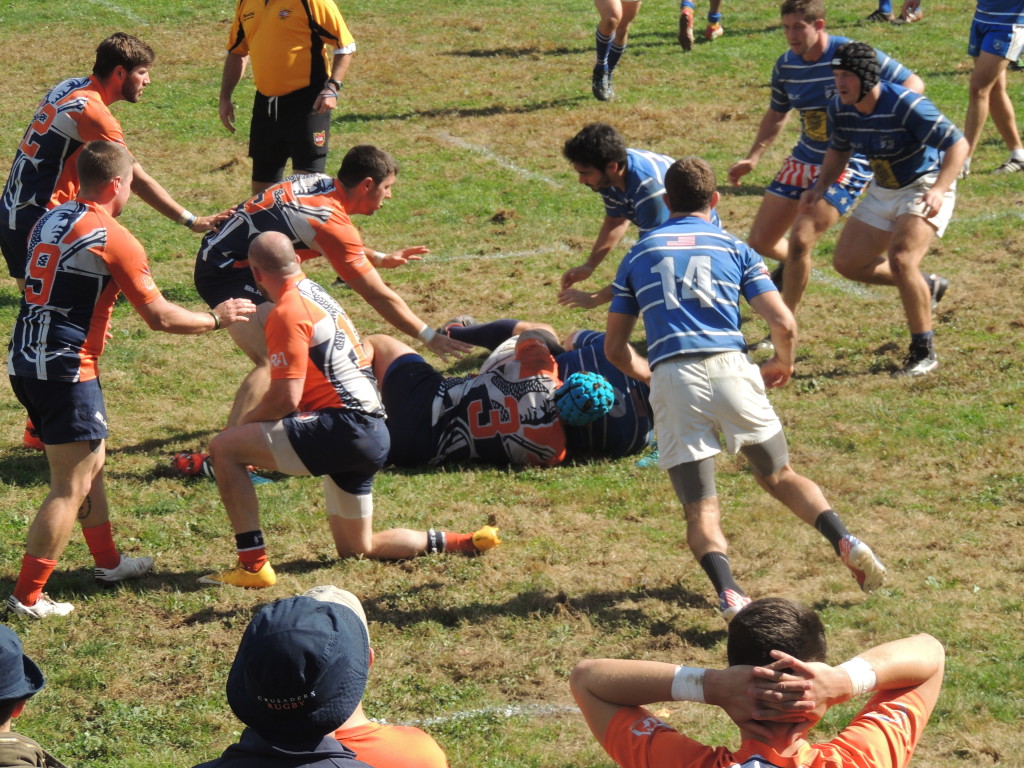 Year three of the Crusade has begun. The Division 2 side has had growing pains as they start the season with back to back losses to Pittsburgh and Detroit.

The Crusaders, known in years past to be notoriously slow starters, have been uncharacteristically quick out of the gate. However, inability to sustain the effort has led to two late game losses.

Against Pitt City, the Crusaders led for the majority of the game, but a poor restart led to a turnover resulting in a try to put Pitt up 27-22 with nine minutes remaining. A last drive was organized to put the Crusaders within striking distance at the 5 meter line. The ball was swung wide for an attempt to score in the corner, but as the Cleveland wing dove for the line, the Pitt City defense was able to tackle him into touch, and time expired.

Versus the Detroit Tradesmen, the Crusaders were first to score and kept the pressure on, going into the half leading 31-12. The intensity was not continued in the second half as the Crusaders allowed four tries and a conversion in the first 20 minutes to bring the game’s score to 31-34 in Detroit’s favor. The Crusaders had ample opportunities to level the score, but missed penalty kicks, lost set pieces and turnovers were the tale of the second half. One such Crusaders drive ended with a knock-on within scoring distance of the Detroit line. The loose ball was quickly scooped up and returned for a breakaway Tradesmen try. These were the final points that sealed Detroit’s 41-31 win. 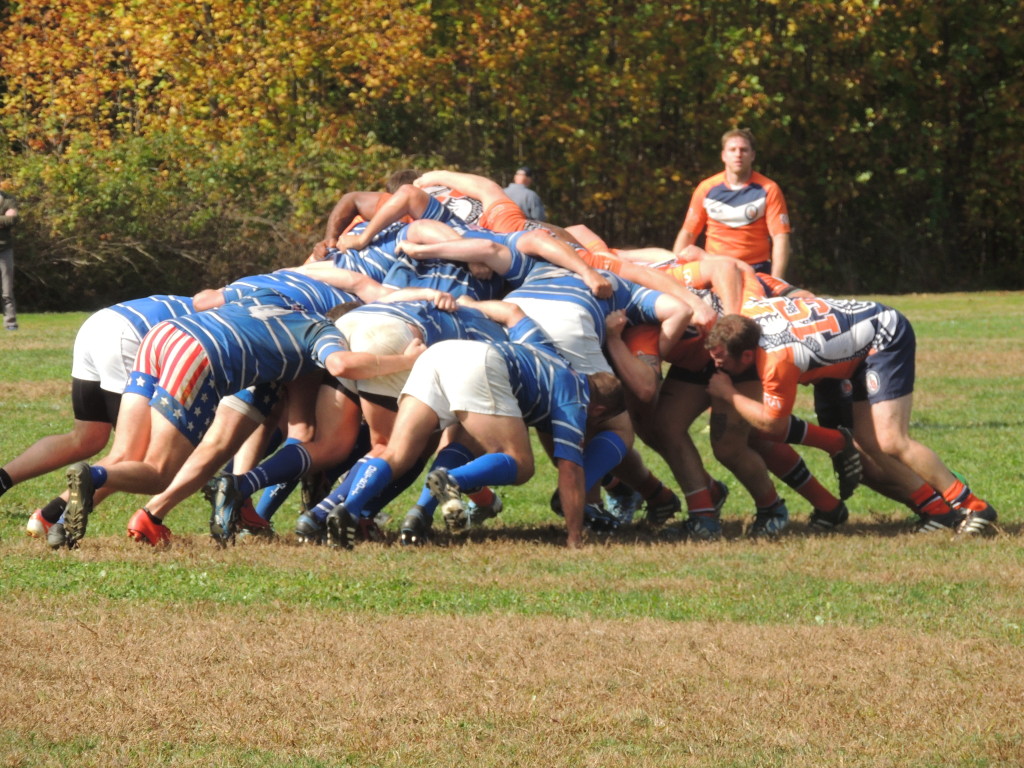 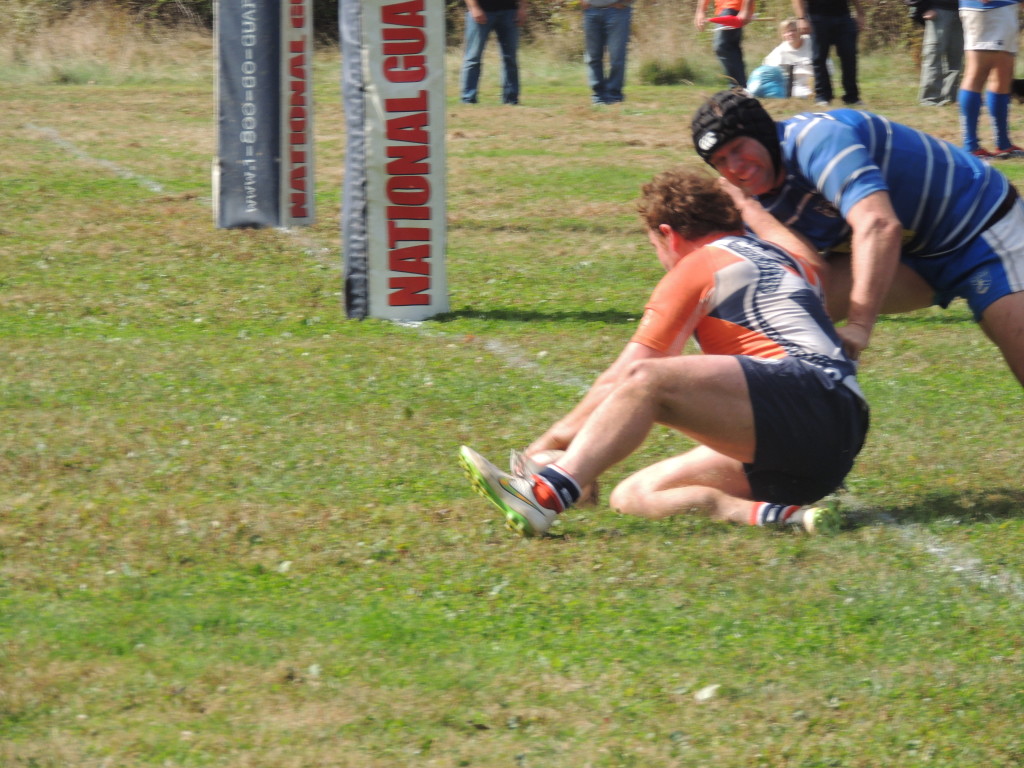