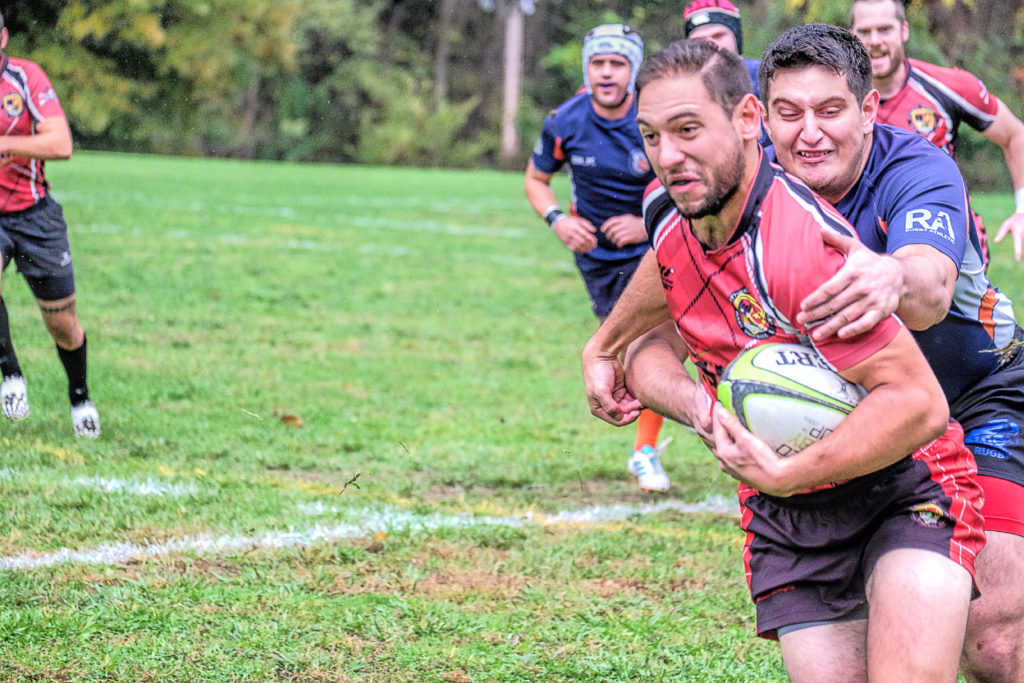 Summing up the fall season can be done in one word: disappointing. Once again, both Cleveland Crusaders Rugby Football Club teams came up short of a National Championship. The Division III side came up short against the Pittsburgh Highlanders again, and the Division II side let the Detroit Tradesmen slip through their grasp again. Even though both sides gave their opposition the best competition of the season, the effort wasn’t enough to push past the opposition and climb the mountain into playoffs. 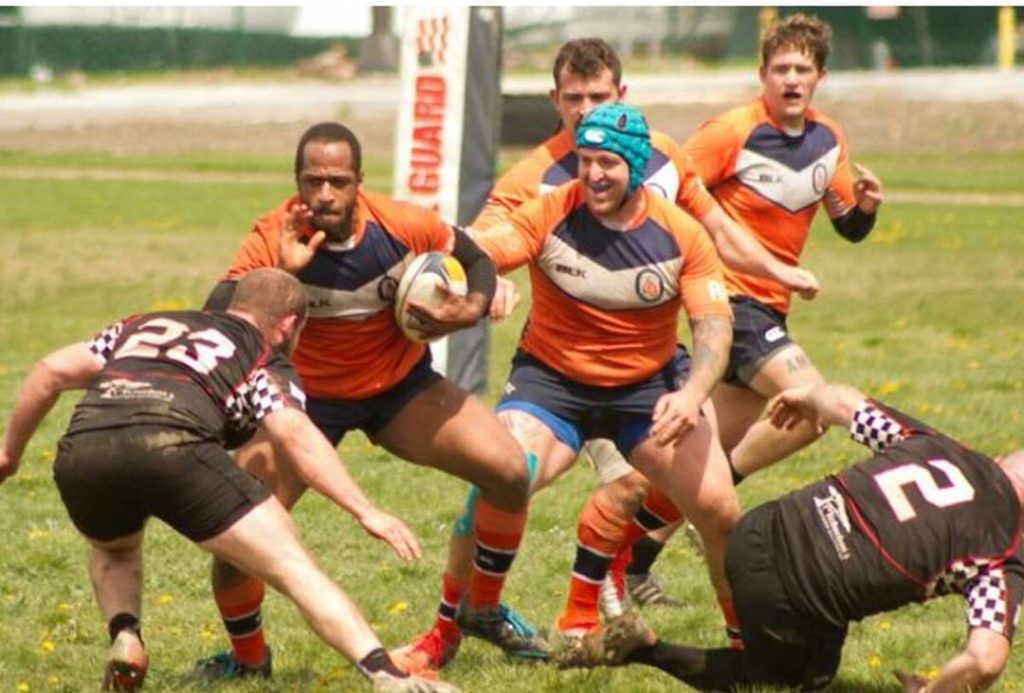 The fall season was highlighted by uncharacteristic losses from both sides. The DIII notched up wins in most of its fall matches. The only blemish on the regular season record is a loss to the cross-town Rovers. In the second match of the season, the bad guys escaped with a 28-22 result. When the Rovers came to Edgewater, the DIII squad got even with a 36-14 result. The DII made a habit of letting inferior competition secure upset wins. Pittsburgh got over on the Crusaders first, with a 29-22 finish. Pittsburgh found themselves trampled convincingly the second time the teams met. Then, after smashing the Indianapolis Impalas in their first meeting, the Crusaders let a bonus-point win slip away at a crucial juncture in the season. These one-sided wins in the Crusaders’ favor denote one thing: there’s no reason the initial losses should have happened in the first place.

Fortunately, the season can be summed up in more than one word. Two words that aptly describe the season would be: inconsistently dominant. The one-off matches aside, both sides imposed their respective wills on the competition throughout the fall. 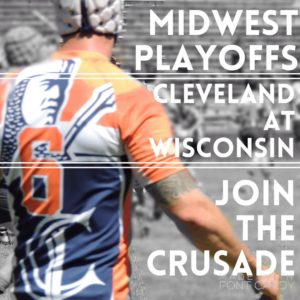 Despite suffering an early loss, the DIII side topped its conference with a positive point differential of 75. Looking at the numbers, the DIII team was always clear of its opposition on the score sheet. What is also worth mentioning is that in those wins opponents scored an average of almost 20 points. So, while the DIII seems to have the offensive side of the game in hand, the defensive form needs to be shorn up a bit.

The 4-4 ending for the DII team doesn’t tell the entire story of its season either. Between the forwards and the backs, there were flashes of brilliance all throughout the season. David DiFrancesco put up a staggering seven tries when Rochester came to Cleveland. The following weekend Doug Rawlings victimized Pittsburgh with a four-try performance.

One final word to describe this season is promising. Between brand new players joining the Crusade and its developing talent, there were players not in the first XV that showed up and showed out every weekend. Dontez Smith made an impact on both rosters, most notably throwing down a hat trick against South Buffalo. Tyrel Gray was able to find his way to the try zone a few times during the season as well, doubling up against Akron early in the season. Everett Chambers made his presence felt on the scoresheet in the second encounter with the Rovers with a set of tries. Finally, Spencer Duncan came on to the DII side this year to help solidify the pack. Starting with the first encounter with the Impalas, Duncan put his stamp on the scoreboard and never looked back. The list of impressive new talent that came to the Crusaders this year goes on and the future of the Blue and Orange looks very bright. 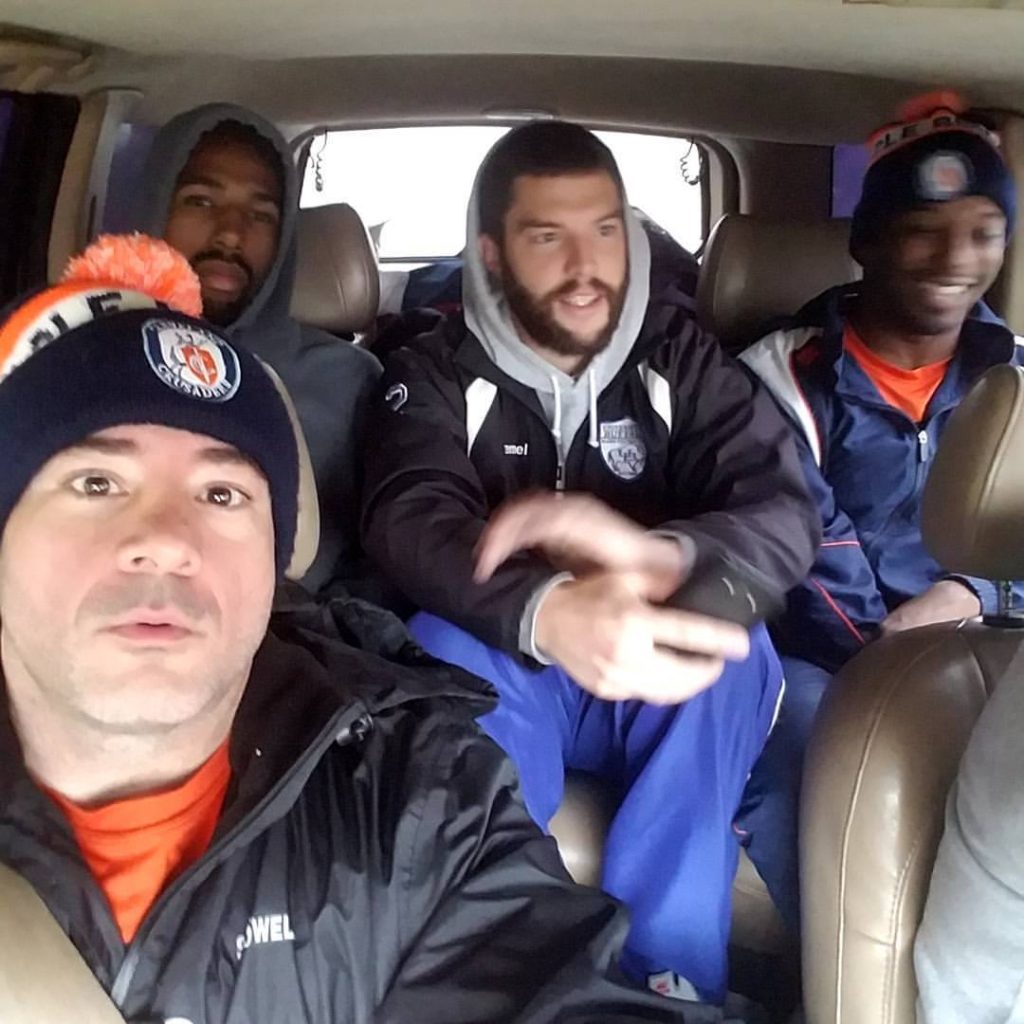 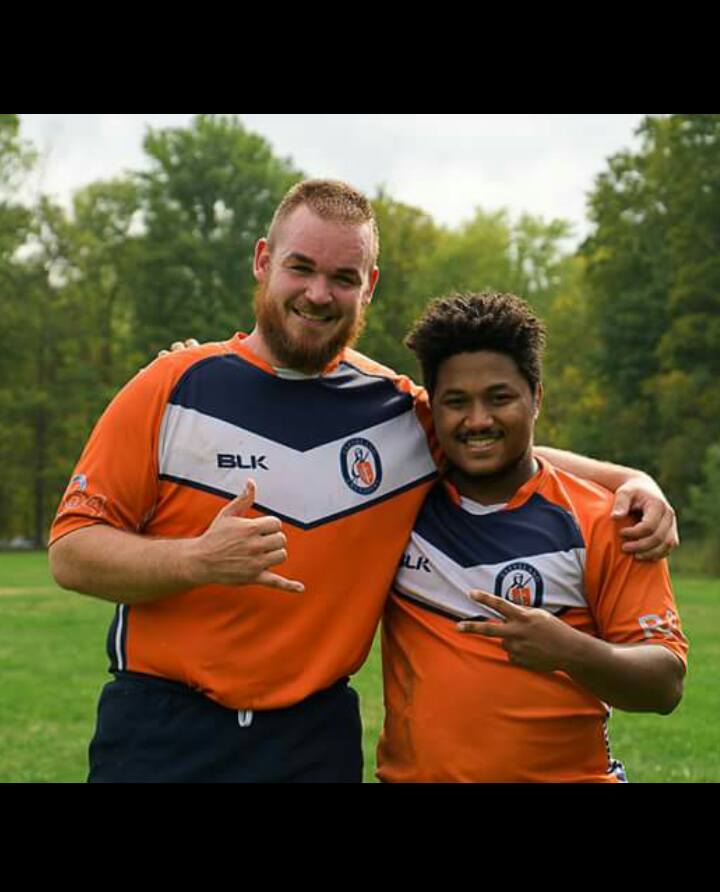 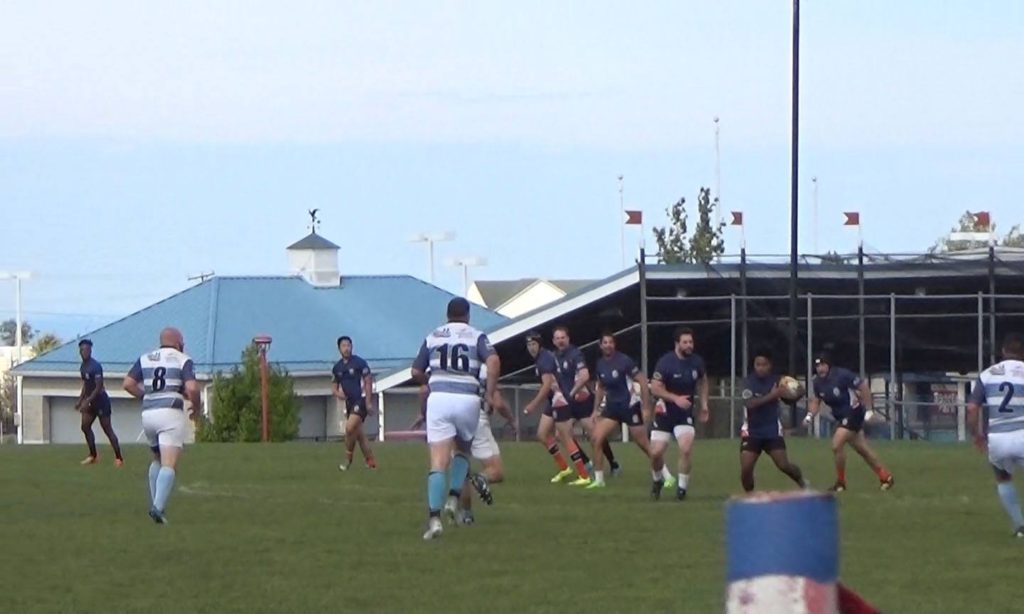 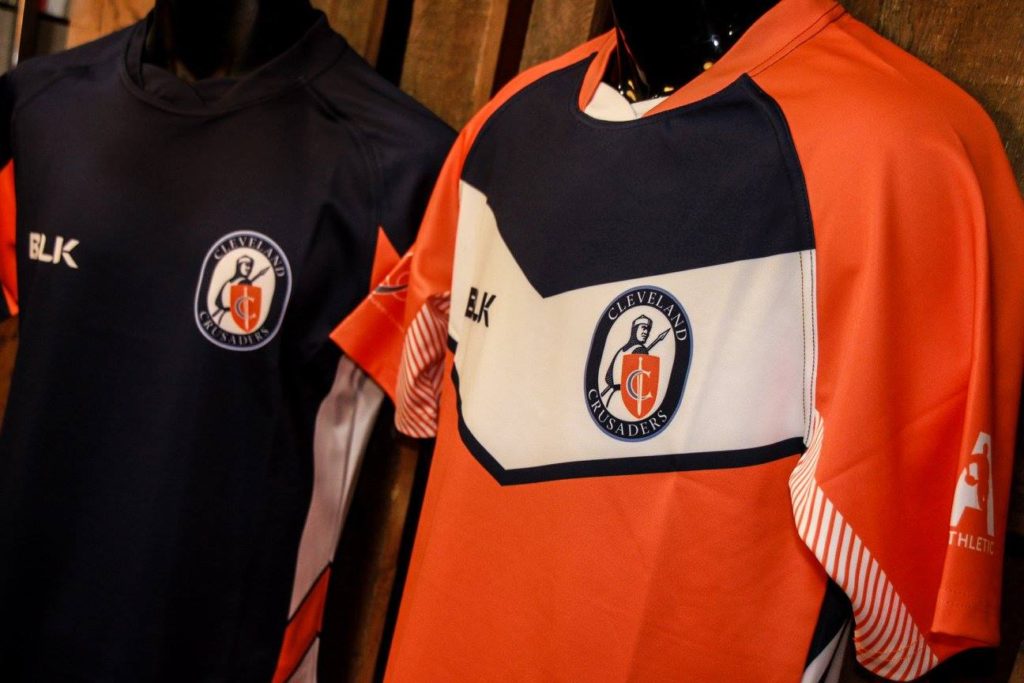 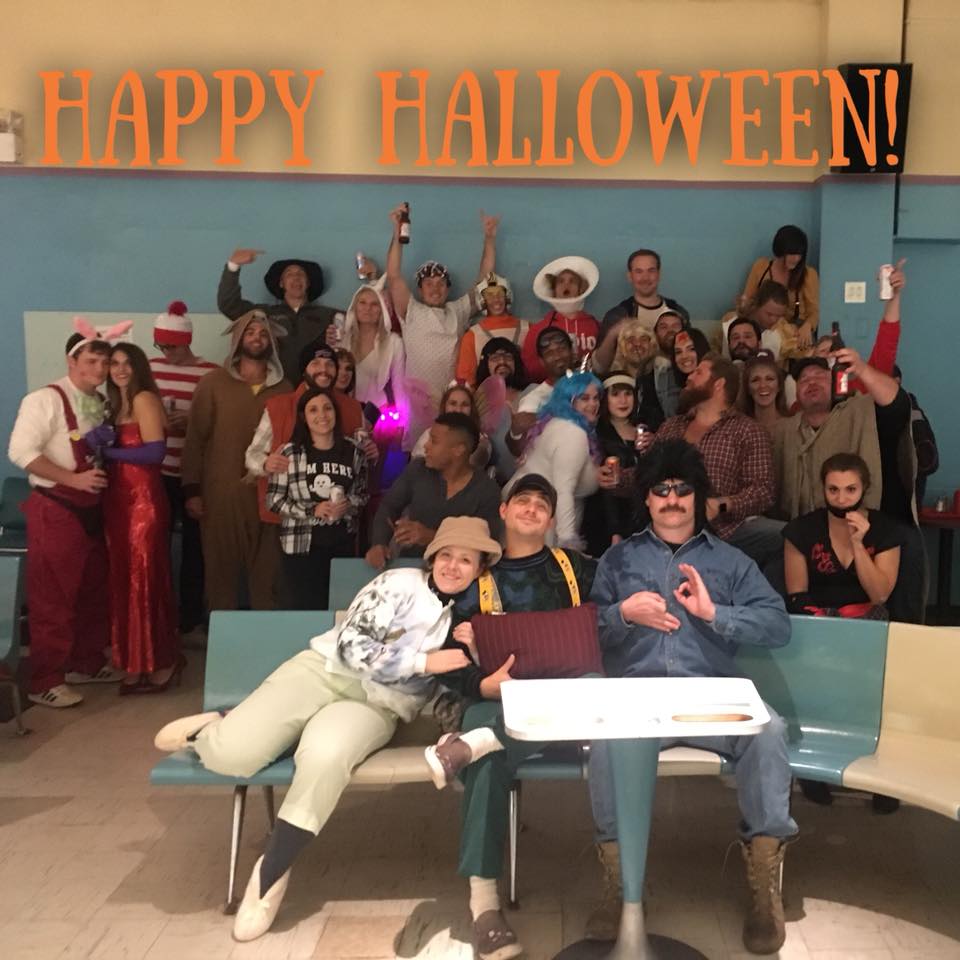 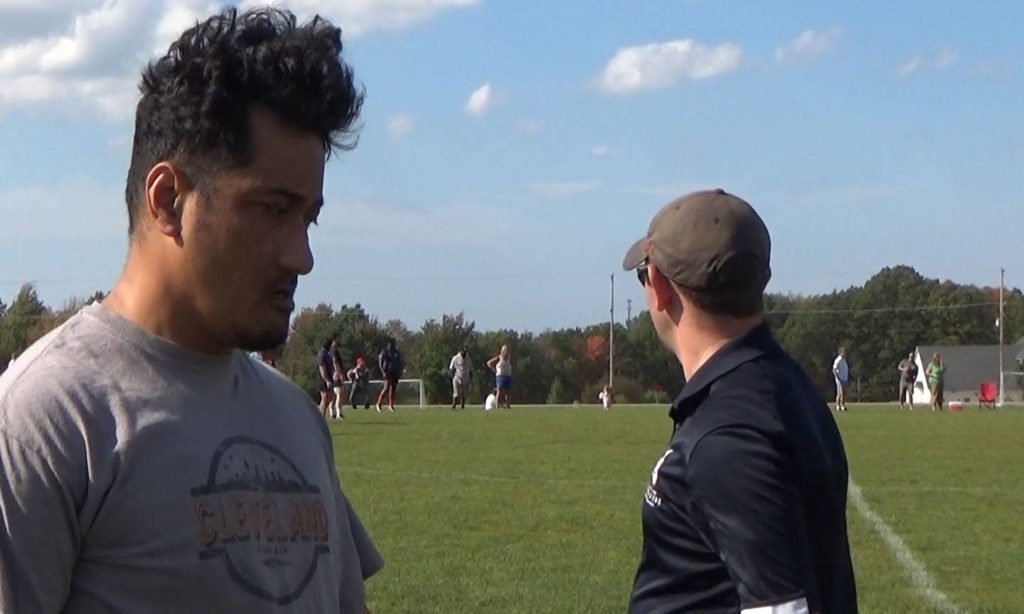 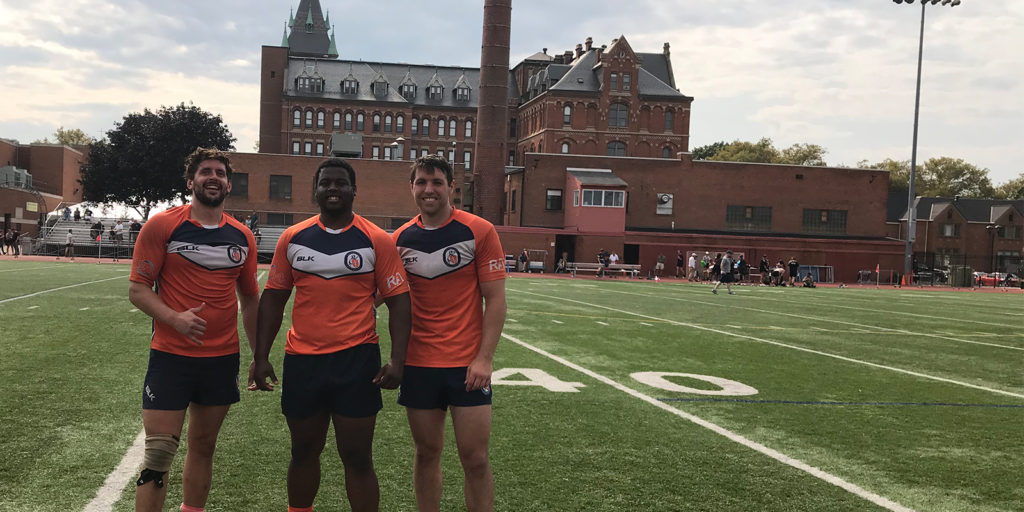 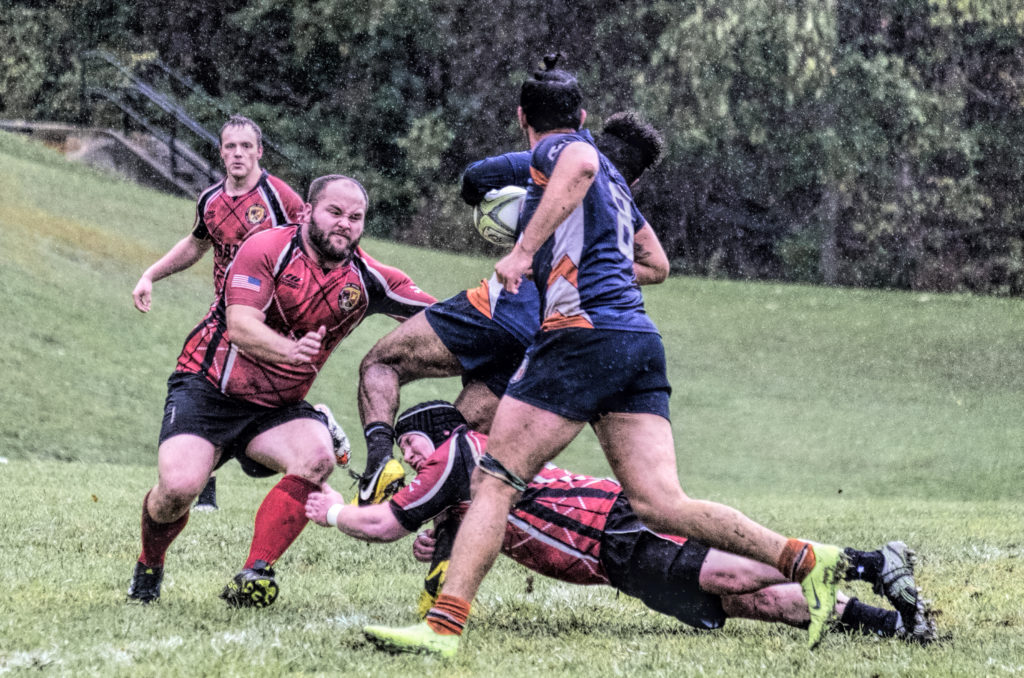 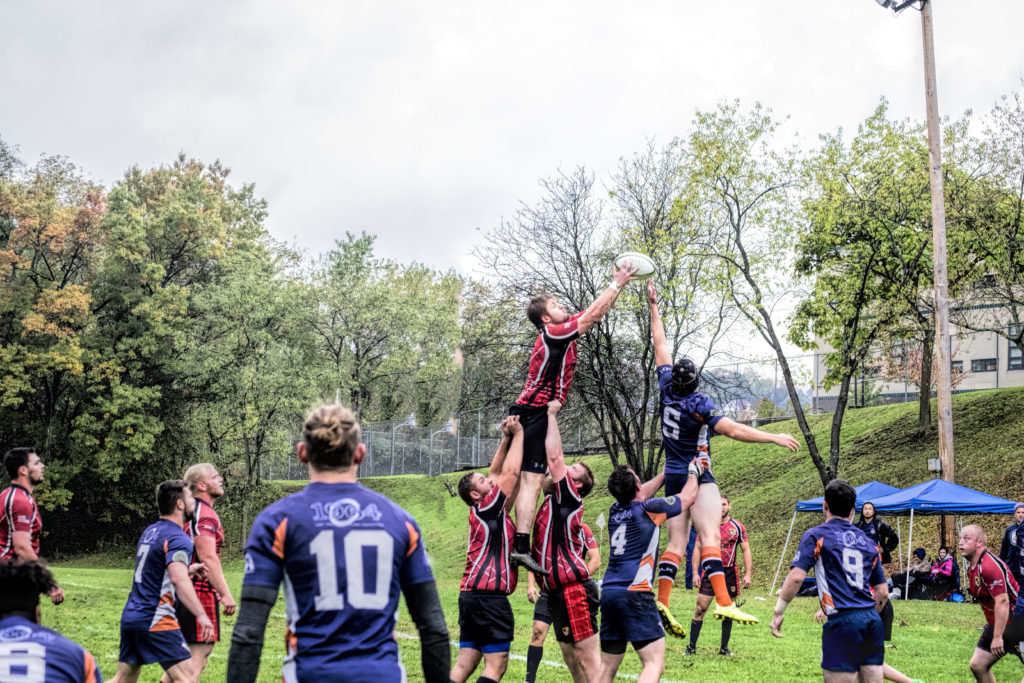 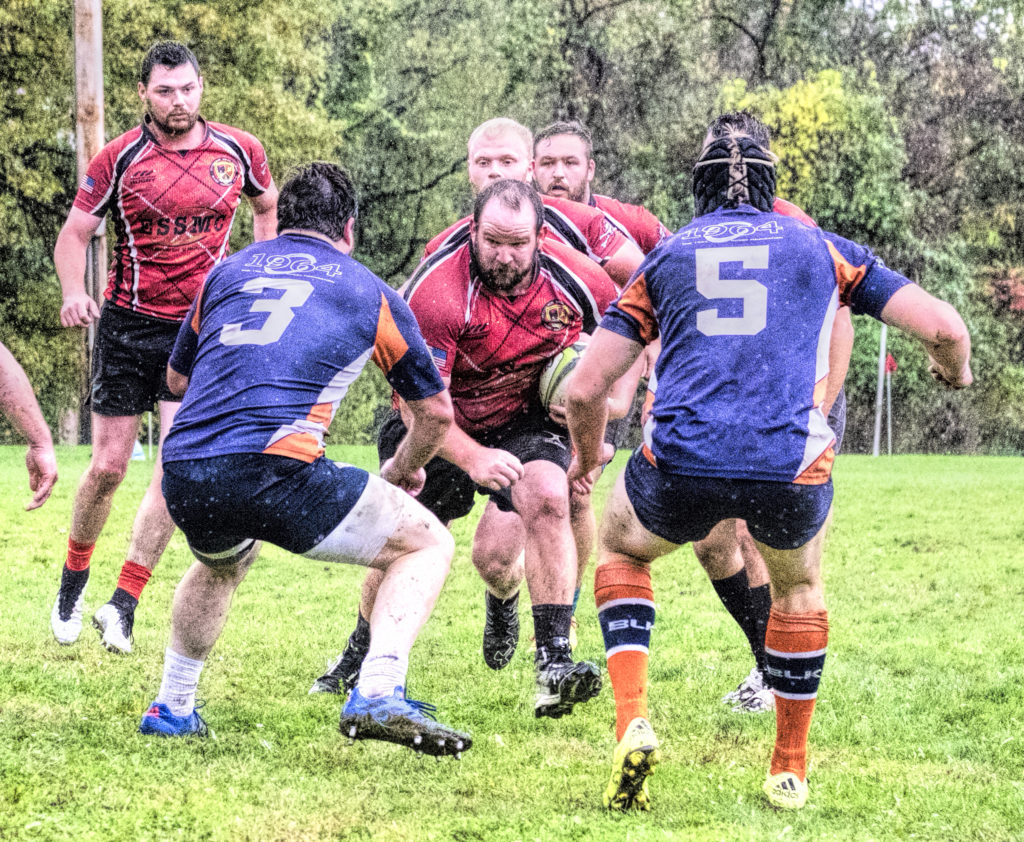 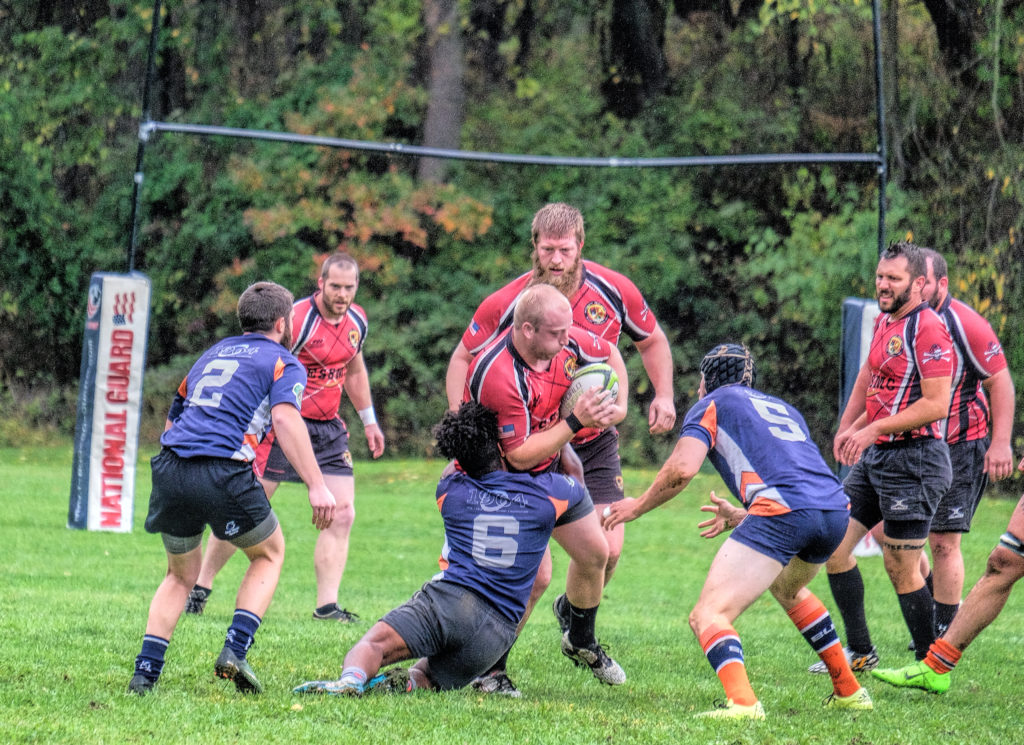 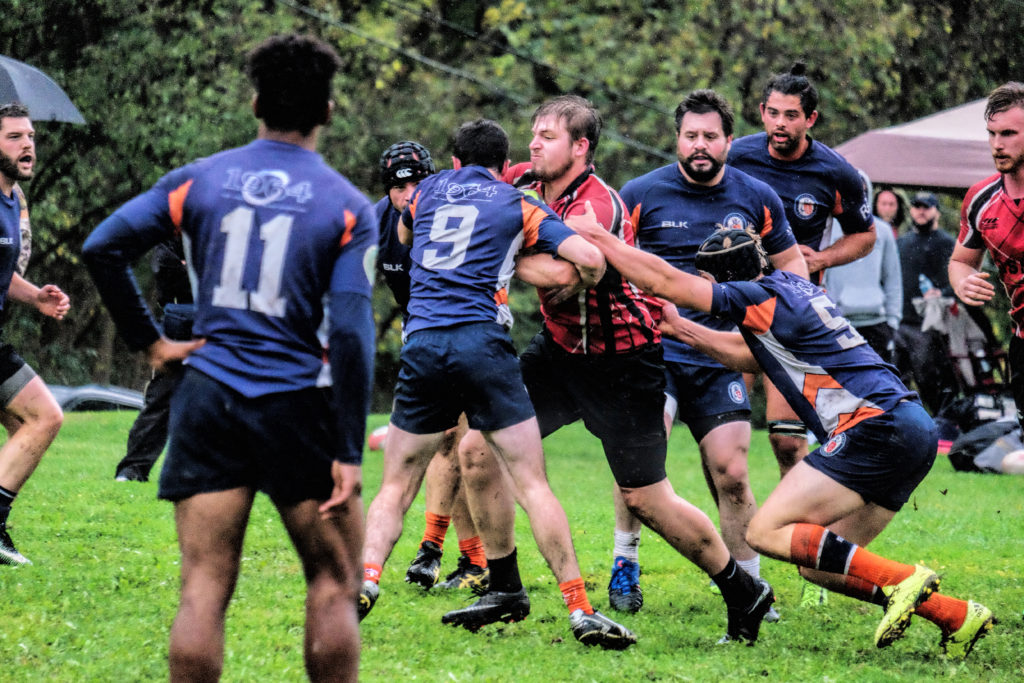 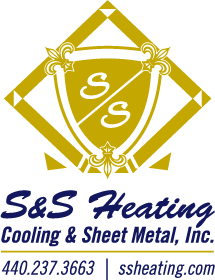