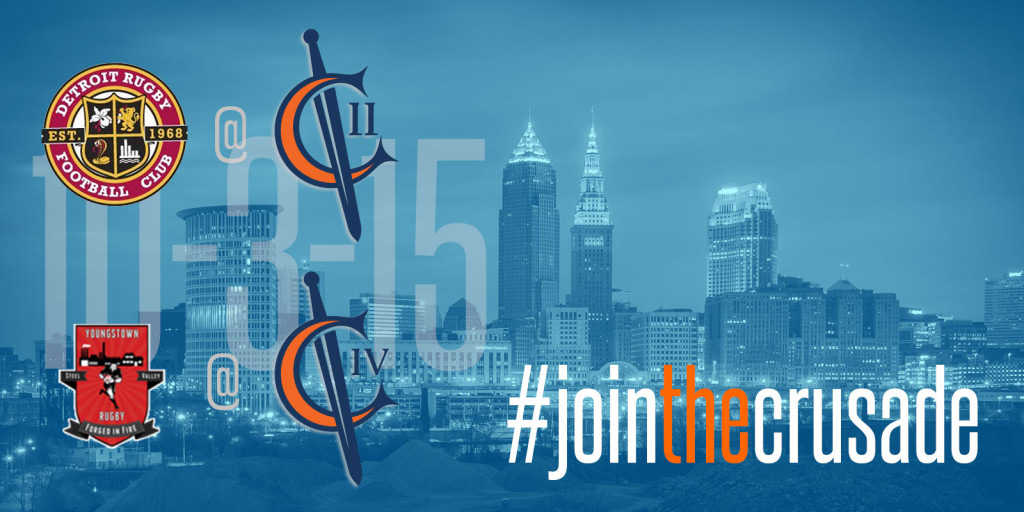 Despite the very wet and cold conditions, we continued to take forward steps by executing well in all phases of the game. We had very few handling errors, set pieces were finally consistent and focused, and we maintained good structure and discipline on the defensive front. Our eyes now turn toward out biggest challenge of the fall next Saturday with a chance to claim the top of the table and redeem a less than commendable showing from earlier this year. I believe we will definitely be up for the challenge. No backward steps…ever!!
#jointhecrusade

Youngstown failed to show up on gameday, resulting in a Crusaders win by forfeit, for a final score of 28-0 with 1 Bonus Point awarded to Cleveland.

This weekend the Cleveland Crusaders return to competition after a long weekend off. The Crusaders play host to Detroit RFC while the BlueSaders welcome Youngstown Steel Valley back to Cleveland. Coming off of the bye weekend, both sides bolster heartier rosters. 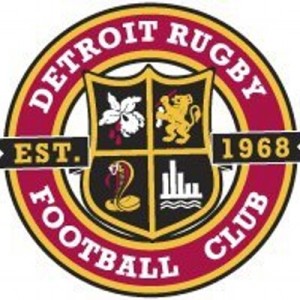 The starting lineup for the Crusaders is back to a more familiar arrangement for this weekend’s match, but the reserves have gotten a big boost. Waiting in the wings for to relieve and gassed pack players are Kritter Regan, Terry Kilbane and Doug Rawlings. All three are capable of impacting the run of play as soon as they step onto the field and supply some extra effort to a stale offense or defense. These three men all have a lot experience in the pack and can fill in wherever needed.

There are some new faces joining the backline reserves as well. Akron imports David DiFrancesco and Andrew Little and Mike Pelligalli will be on hand to inject a bit of pace into the match should they be called upon on Saturday. Like their counterparts in the pack reserves, these three can fill in anywhere in the back line and perform without any drop-off in performance or execution.

The starting XV for the Crusaders remains unchanged for the most part. Aside from Derek Imes returning to his post at scrumhalf the names in the lineup are in the same places. This familiarity has allowed players to build chemistry between one another to form a stronger group. As a result, the scrums have gotten more solid and the attacks from the back line have gotten deadlier. This weekend, look for both parts of the lineup to function as a single entity, sharpen their skills even more and clinically execute on both sides of the ball.

The BlueSaders’ roster is back to a full complement as well. Familiar faces like Tony Sessin, Miles Papa and Moses Pahulu will be leading the charge in the pack. Anthony Leeper will be at the helm of the back line, looking to release runners like Ryan Sands, Mark Staron II and Steve Wolnik into the opposition.

The BlueSaders have two extra factors that should work in their favor Saturday. First, there are a number of players that can play multiple positions, which should allow the squad to get itself out of tough positions that might present themselves Saturday. Scott Michaelis is out on the wing but can call the shots from flyhalf if necessary, and Staron can come from the center position to dig the ball out of the breakdown and distribute it on offense.

Second, there are a number of debutants for the BlueSaders on Saturday that can cause some havoc for Steel Valley. Pelligalli will be taking up fly-half duties in his first start of the season, while Mike Ciccolini will be making his first appearance of 2015 at fullback on Saturday. What these two provide are a much-needed sense of stability and experience – not to mention a touch of speed.

Oliver Mooney and Steve Anthony are on call for the backs, while Tim Krause is the reserve for the forwards.

For the BlueSaders, the challenge this weekend will be execution. Everything needs to run smoothly on offense as well as defense for a full 80 minutes if they want to get back to winning ways and reassert themselves in the division.

The first match kicks off at 1:00pm, with the second following directly after at 2:30pm. The matches will take place in the North Chagrin Reservation of the Cleveland Metroparks on the corner of Ox Lane and River Road. Come on out. Brave the rain. #JoinTheCrusade 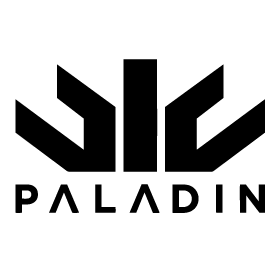