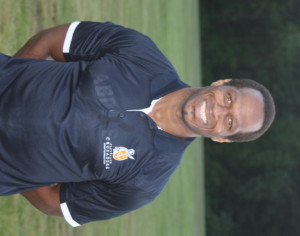 Justin Rutledge began playing rugby at Mayfield High School. After a few years on the Cleveland scene, he played at Bowling Green State University, where he met Derek Imes, Anthony Brown and Terry Kilbane. While at BGSU, Justin went to Nationals a number of times with the team and was elected to the positions of Vice President and then President.

After attending BGSU, he returned to play with the Cleveland Rugby Club. During his time in Cleveland, he was named Co-Captain and Secretary. With the Cleveland Crusaders, he will be taking on the role of Secretary and have a hand in the Marketing and Advertising efforts. 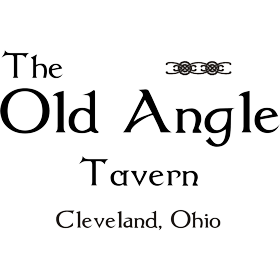